The wildebeest have made another dramatic come back. In just a week, the concentration in the south of the reserve swelled to an enormous number. Most of the herds as per my previous update have made a complete cycle in the past two weeks. They moved from the eastern part of the river, crossed west onto the Mara Triangle, then south into northern Serengeti where they went further south then returning and re-entering the Mara around the Turners hill, southern Mara triangle . In fact everything now is just like at the beginning. There is a higher concentration on Mara Triangle. Some of the herds  have spread out on the central plains again and some herds have started crossing the Mara River near Kichwa Tembo and Below Mara Serena.
For the past week, many Mara visitors have witnessed many crossings around here. The animals are crossing over into the Paradise plains just as before and others heading north with the first ones now around Musiara Marsh. Higher concentration is around Serena lodge and south to the border of Serengeti.
Most of the herds here have settled temporarily on the short grass from a previous burning. The unseasoned rains have played a crucial role in the sprouting of the grass. The crossing points in the north around paradise plains have been teeming with activities, with most animals crossing back and forth. The water in the river is quite shallow now, hence easy crossing by the animals. We are glad it is happening all over again.
If you want to witness this natural wonder, then you this is the time to visit. 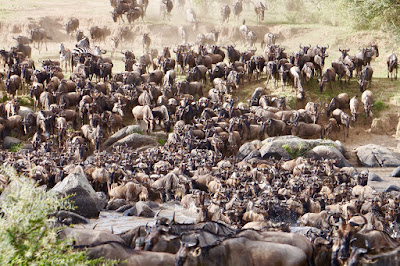 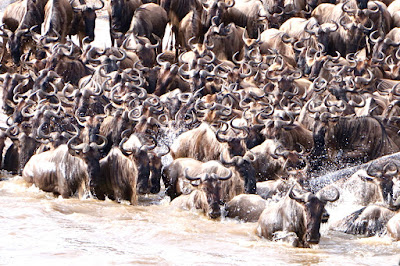 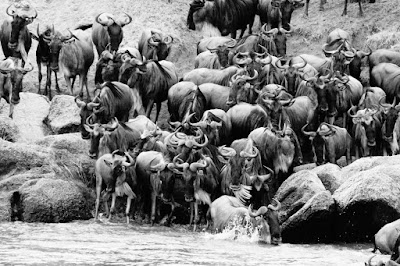 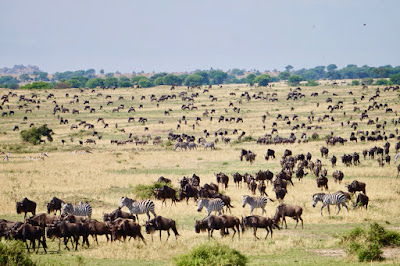 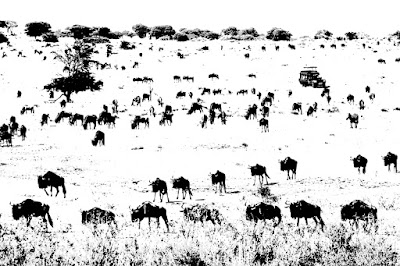 Share my experience on safari around Kenya, Tanzania, Uganda and Rwanda and Eastern Congo, for intimate wildlife and cultural experience found only in few places. 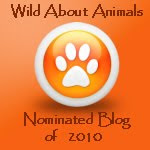 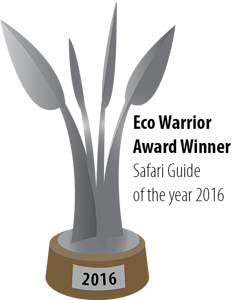 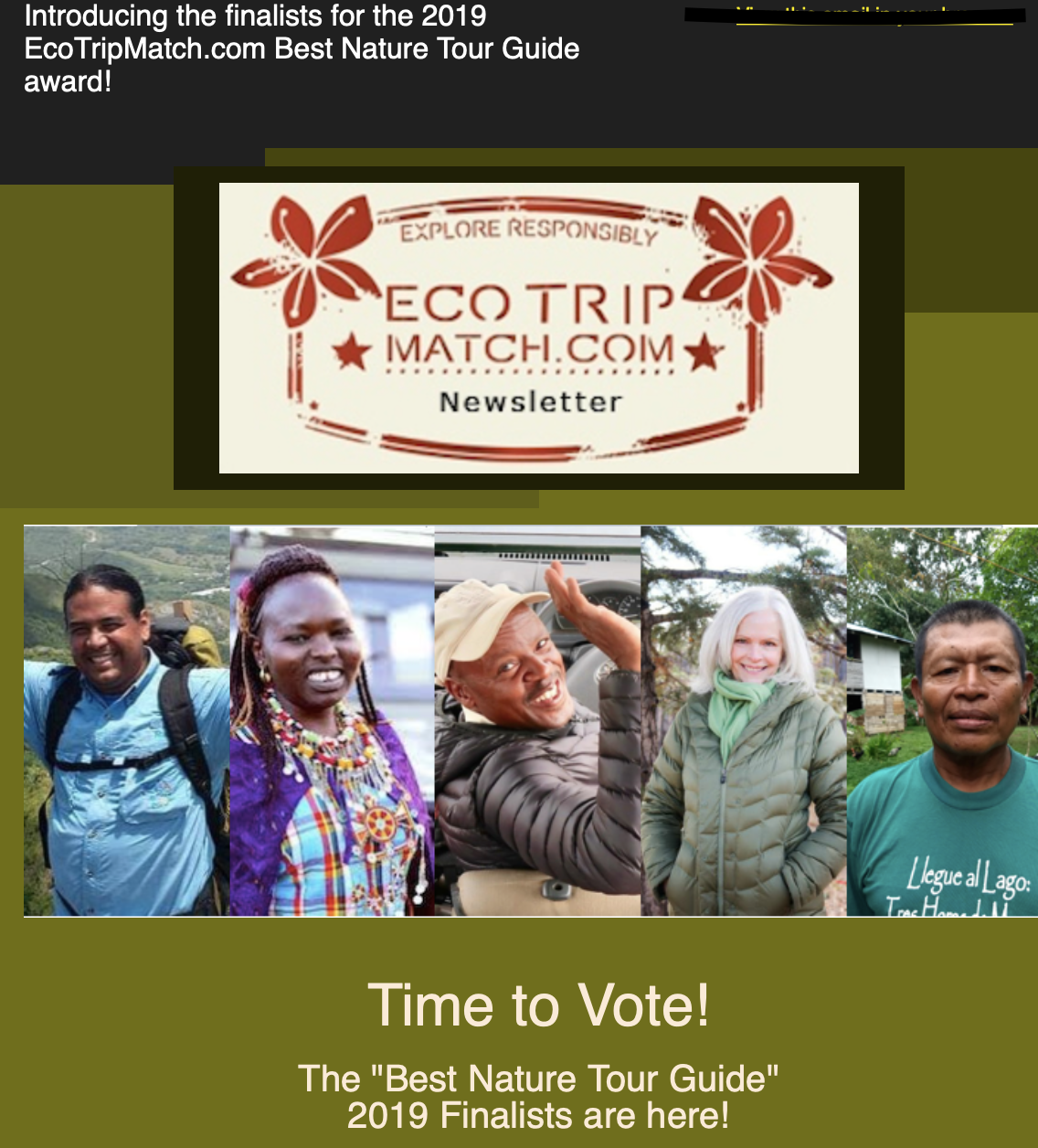